The Wolf as a Symbol 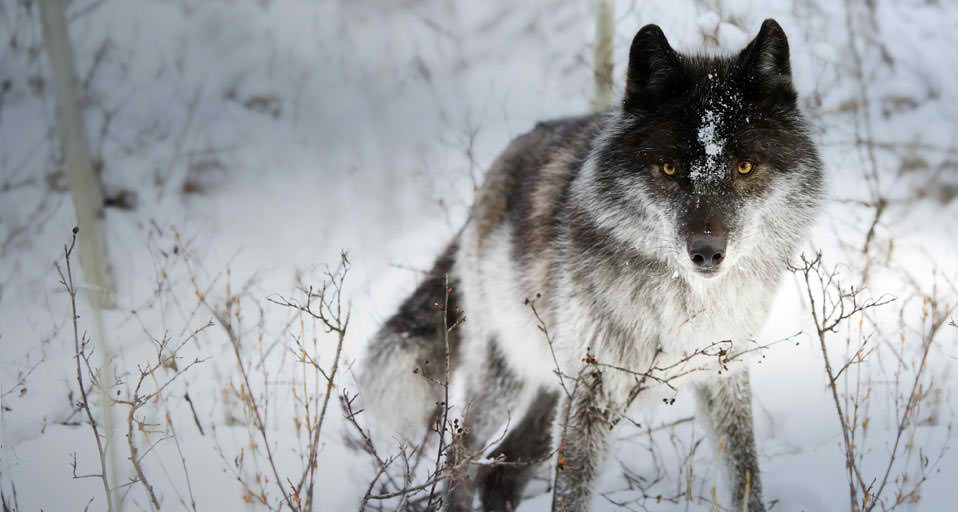 The Wolf as a Symbol

Lup/lupul = wolf/the wolf in Romanian; lup/lupu = to die/dead in Etruscan. Similarly, haita = wolf pack in Romanian; Aita = the god of the underworld the equivalent of Greek Hades, for the Etruscans. Etruscan funerary paintings show Aita wearing on his head the head and fur of a wolf! It is similar to the Egyptian jackal headed Upuaut/Wepwawet or Greek Ophois. Upuaut had a double role, being the god of war (just like the wolf headed Dacian banners!) and of the funerary worship, opening the way both for the troops and for the spirits of the dead.

Luptã (Romanian) = lucta (Latin) = fight. Note that the Romanian word stands from lup (wolf), the symbol from the banners of the Dacian warriors. It is not the case of the Latin word, which seems to be imported from Dacian, the Romans maintaining themselves the cult of the she-wolf, mother of Romulus and Remus, the founders of Rome!

In the Balkan folk medicine and apotropaeic magic, the destructive aspect of the wolf’s mouth is symbolically turned around and used against demonic forces and diseases.

The wolf appears at the most important transitory moments in the human life cycle (birth – marriage – death).

Blessed Feast of Lupracalia as we entreé this season of healing and vitality. Lest you be unpure of heart the Wolf shall Eat you from the inside out, he is healing but he too can destroy.

Lupercus is the festival that is sacred to the honour and veneration of the Golden Wolf, the wolf of healing, life, death, fertility and marriage. During the feast we are coming into the rebirth and reawakening of the Solar God Apollo in his youth when he is known as Sol Invictus the healing God . In ancient times healing was performed at certain times of the year and done so within the caves of the mountains as to connect with the Underworld and fire as this was the form of not only transformation but of purging and purification from all malefic natures of ailments.

Also during this time we prepare feasts for the Feast day of Lupercalia which is celebrated from the 13th of February – 15th of February. Yet, we celebrate this Festival from the 1st thru the 15th of February. The She Wolf, also Diana is the Mother, she nourishes, nurtures and protects her children as well as bringing healing to the land with her Mother’s milk.

The Golden Wolf is a she wolf, the protector of children the mother of the wild and all nature, the guardian, the watcher the guide to all things we seek. During this time we focus on works of healing and preparing the lands for Apollo’s, Sol Invictus’s return from his home in the farthest of northern regions.
There is a quote in which is found on the Pillars of Delphi “Know Thyself, Nothing in Excess”. When we work with the wolf we work on self and we learn the inner most hidden secrets in order to truly know oneself and to understand that in all things there must be a balance.

Moreover, in Wicca they too honour this day known as Imbolc, Imbolg, Oimelg which comes from the Celtic lands which translated means, “Yews milk” or milk of the cow in which is returned as fertility to the lands and to the nourishment of the body as well as the Earth. It is also known as Mid-winter as we are still in the time of the Black Months.

Astrologically it is the time of Aquarius coming into Pisces which is ruled by Saturn & Jupiter traditionally, and it is at the ending of life to prepare for new life as we entrée into the arrival of the Spring Equinox which arrives in the sign of Aries the first month of the year, to marry at this time brings much chaos, and aggression into the marriage, it is considered a bad omen to marry in the first month of the year, this dating back to the Ancient times.